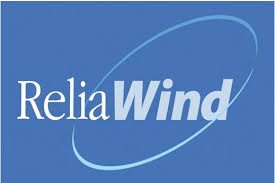 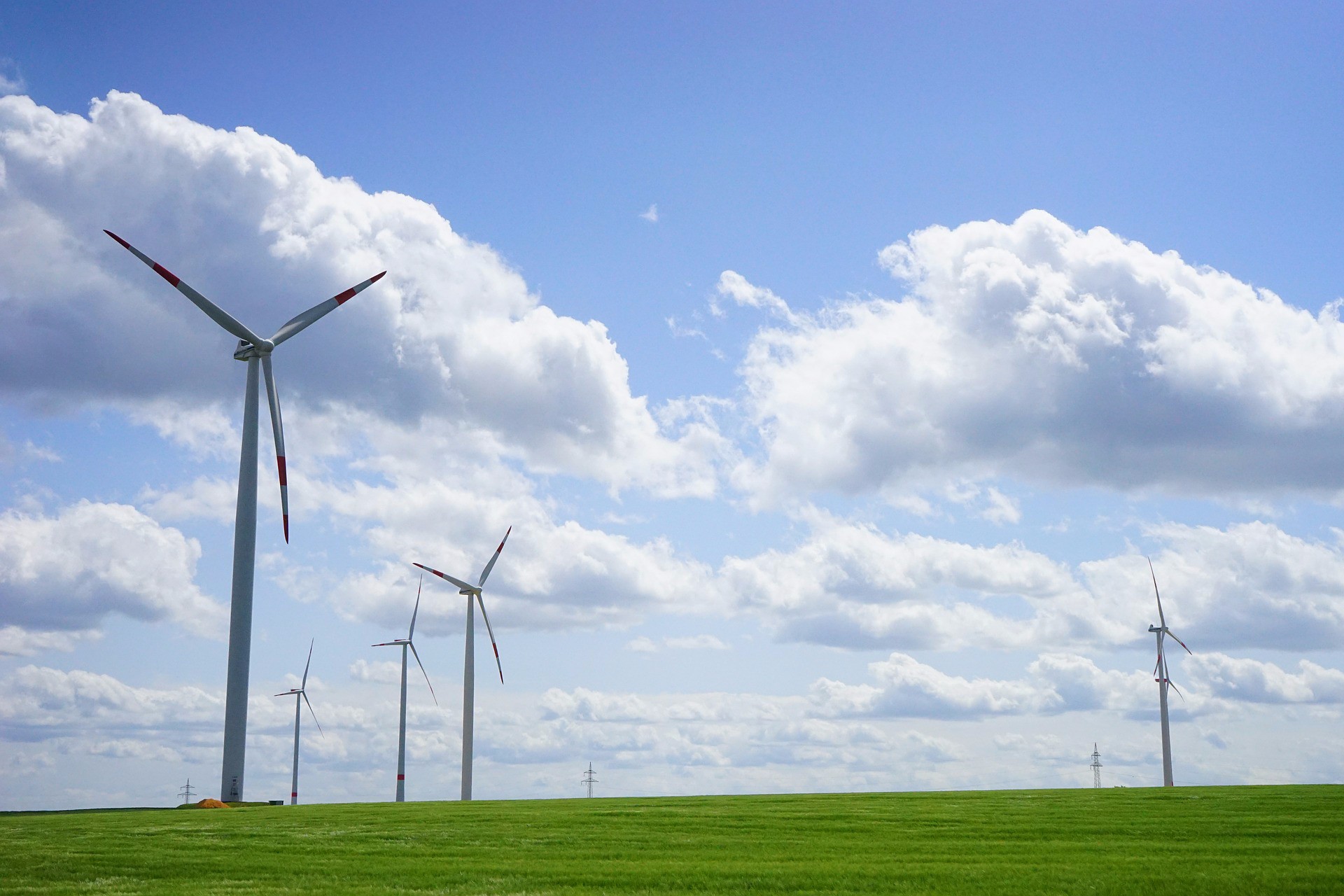 ReliaWind project is the first European-wide program that brings together major stakeholders of the wind energy value chain to develop tools, models, and design guidelines for the next generation of wind turbines. First convening in March 2007 to examine renewable energy, the European Union (EU) Council of Ministers agreed that “renewable energy will cover at least 20 percent of the EU’s energy demand by 2020.”

In a drive to “Design for Reliability,” the EU Council of Ministers formed the ReliaWind project consortium, giving the 10 participating organizations a contribution of 5.5 million Euros and three years to improve the way in which wind turbines are designed, built, and maintained. With a total budget of 7.7 million Euros, ReliaWind was charged with developing and delivering reliability models specific to wind turbines to all stakeholders in the wind energy sector.

In addition to training stakeholders on how to use these models to apply a reliability-minded approach to development activities, ReliaWind project was charged with educating other organizations about their findings through conferences, workshops, websites, and media initiatives in the hope that this research will impact new turbine construction from 2015 onward.